Good thing i changed plans, mountain in the cloud today, so definitely wouldn’t have accessed the crater. 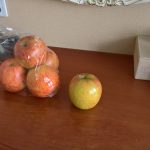 Started breakfast with a couple of the humungous apples I’d bought in the market in Beppu. The fruit here (when you can find it) is amazing. Then, a minute or so walk from the hostel was a patisserie with probably the best cakes – cream puffs – I’ve ever tasted. They make the shells in advance, then fill them to order with a sweet cream filling. Absolutely stuffed – but probably my own fault for not stopping at one! 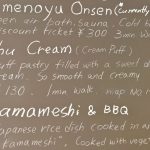 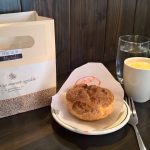 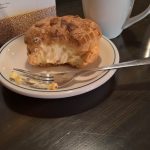 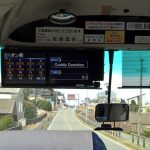 Kind of zoo near Aso…

Afternoon bus to Kumamoto, then tram to the hotel. Set out for a stroll around the castle perimeter to see how the rebuilding was going – and bumped into a guy from Taiwan again. Had met him on the train (he’s in the photo behind me), then on the bus to the crater, and now wandering around the castle in a city on the other side of Kyushu – small world! He’d actually returned to Beppu the previous evening by train, and Kumamoto just happened to be his next destination.
The rebuilding is still progressing. It’s clear to see where one of the main towers has been stripped back to its internal steel structure (these are all modern reconsructions of the original), but things are coming along. One of the corner tower buildings in the gallery is held up at one corner by just a single stack of stones… 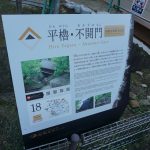 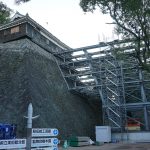 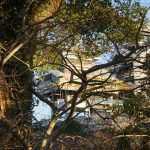 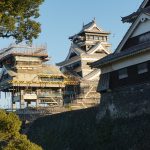 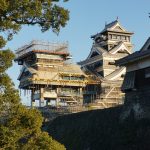 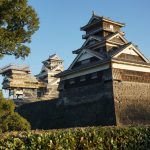 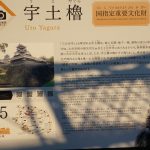 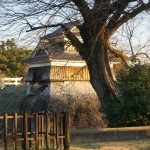 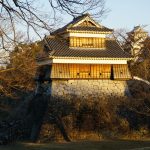 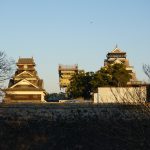 So, I went to bed at midnight having discovered that on New Year’s Eve everyone stays at home with family, eating soba noodles and watching “Kōhaku Uta Gassen (Red and White Song Contest), a special NHK program aired annually on New Year’s Eve whereby popular male and female music artists compete against each other. The males represent the ‘white’ team and the women ‘red’, the traditional colors of New Year in Japan.”.

The acts were mostly of the J-Pop group variety, and as over the top as it is possible to imagine.

Dinner was takeout from a convenience store, as all the bars and restaurants were shut!

Aso: Cute train and a crater